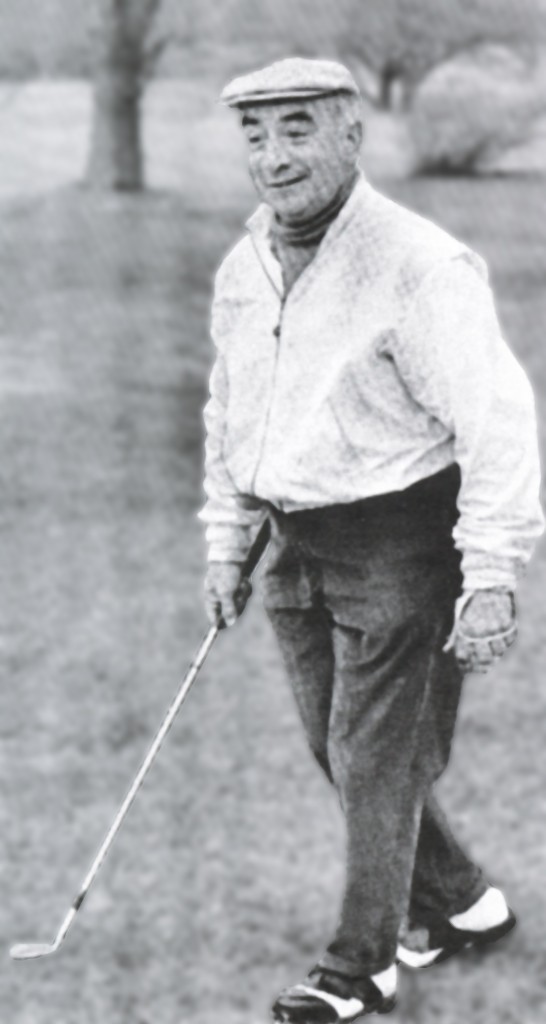 When my dad, Jake, died of cancer in 1970, I wanted to do something in his memory.  Having been captain of Penn State’s Golf Team and a tournament player, I started a golf tournament, The Jake Gittlen Memorial.  I wanted to have the best golfers in central Pennsylvania come together each year and try to raise some money for cancer research.

The first year I raised $2,500 and gave it to a young scientist at Penn State Milton S. Hershey Medical Center, Dr. John Kreider.  In the years to follow, Dr. Kreider would become one of the top cancer researchers in the world, and add five other investigators to the fold. We now formed The Jake Gittlen Laboratories for Cancer Research.

The Jake Gittlen Laboratories for Cancer Research supports cancer research at the Penn State College of Medicine in Hershey, Pennsylvania. Currently, annual fund-raising by the foundation, through its annual Jake Gittlen Memorial Golf Tournament and other events, typically exceeds $800,000 annually, and continues to grow!  Investigators at the Foundation are working on many facets of cancer research, including carcinogenesis, immunotherapy, metastasis, genetic instability, and gene regulation.

Over the years, our fund raising efforts skyrocketed with help from companies like Giant Foods, abc27, Sysco Metro, Sprint and many others. We have raised over $29 million since we began in 1970.

If you’ve contributed to our cause, those survivors—and their families—have you to thank.